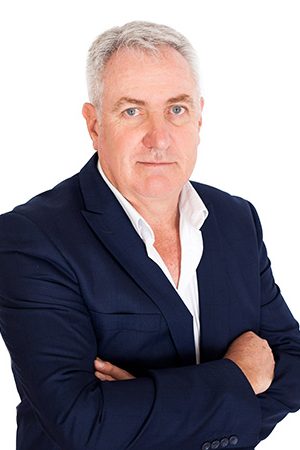 Piet has 30 years’ experience in the financial services industry. As the Regional Executive for the Western, Southern and Eastern Cape, he has a good understanding of the full spectrum of financial planning, which enables him to provide support to staff in the region and ensure that their clients’ financial planning needs are always met.

He started his career with Old Mutual in 1990 as an internal auditor where he built a good understanding of process and risk management. In 1994, he became the Corporate Affairs Manager where he managed corporate social awareness programmes, the Chairman’s donations budget and the Provincial Management Boards for the Coastal Regions. In 1999, he took on the role of the Regional Marketing Manager in the Western Cape for Personal Financial Advice. In 2009, he was appointed Area Manager in the southern suburbs of Cape Town where he managed a sales force of 120 financial advisers. During this time he was recognised twice as one of the top three area managers in the business. In 2019, he was appointed as the Private Wealth Management Regional Executive for the Western, Southern and Eastern Cape.

Piet has a BCom degree from the University of Stellenbosch and has completed the Regulatory Exams.

He is an avid golfer and follows most sport. He loves coaching and nothing gives him more pleasure than seeing someone else succeed through his nurturing, guidance and encouragement. Piet is a father of three, a story teller and practical joker of note and enjoys spending time with his family and friends around the dining room table discussing life.